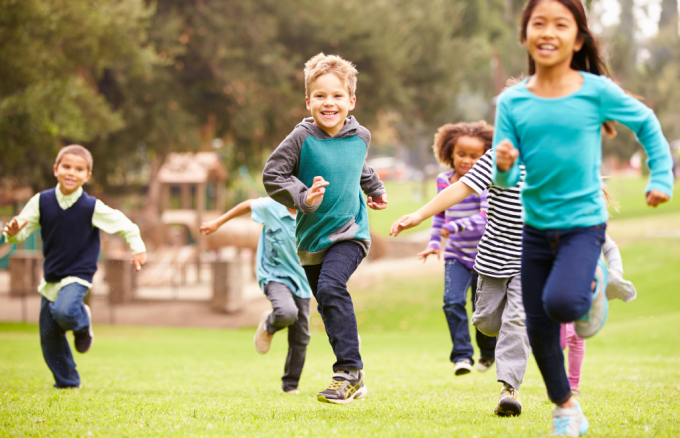 Physical and Health Education Canada (PHE Canada) was honoured to have been invited recently by the Standing Committee on Health (HESA) as a witness to inform its important study on the level of fitness and physical activity of youth in Canada.

As part of the 1st Session of the 42nd Parliament of Canada, HESA hosted two days of meetings on May 27-28, 2019 at which thirteen witnesses representing seven organizations contributed expert input and written briefs. The study, stemming from Private Member’s Bill M-206 (Kyle Peterson, L-Newmarket-Aurora) resulted in the report titled GET CANADA’S YOUTH MOVING! released June, 20, 2019 by HESA.

The HESA report summarises the fitness level of Canadian youth, the relationship between physical activity and health, the federal role in current initiatives, and considerations for further action by the federal government. In addition, it includes six comprehensive recommendations for consideration by the Government of Canada (GoC). HESA has requested that the GoC provide a comprehensive, written response to the report.

“What we can’t afford is to do nothing.”

PHE Canada is pleased to see that the role of schools in providing quality, daily physical education and health to Canada’s children and youth received prominent attention in the HESA report. The report acknowledges that since most children and youth attend school, schools are best suited to reach the largest proportion of children and youth in Canada. The Committee also heard and reported on challenges, opportunities and other considerations for supporting children and youth to increase daily physical activity during the entire school day and in partnership with others in the community.

The report’s recommendations (see Appendix A), however, fall short in recommending that schools and physical and health education be a primary focus for policies and investment to increase levels of fitness and physical activity among youth.

Importantly, the report’s recommendations include a call on the Government of Canada to appoint a “Physical Activity Champion for Youth”. HESA recommends this role should include oversight for the implementation of A Common Vision for Increasing Physical Activity and Reducing Sedentary Living in Canada: Let’s Get Moving (A Common Vision) as it relates to young people. Federal, provincial and territorial governments released A Common Vision in May 2018. A Common Vision prioritizes the role of schools, physical and health education, and the education sector among its principles, areas of focus and strategic imperatives for action.

PHE Canada is working with other study witnesses to monitor the content and timing of the official response by the Government of Canada. PHE Canada will share updates when available.

PHE Canada will continue to advocate for the rightful place of schools, physical and health education curriculum, daily physical activity, as well as health promoting schools as necessary elements of the response needed to increase levels of fitness and physical activity among Canada’s children and youth.

That the Government of Canada ensure sufficient funding for, and endorse the development of, an implementation plan for the pan-Canadian framework on physical activity entitled A Common Vision for Increasing Physical Activity and Reducing Sedentary Living in Canada: Let’s Get Moving.

That the Government of Canada appoint a “Physical Activity Champion for Youth” responsible for:

That the Minister of Health report annually to Parliament on the status of the implementation plan for A Common Vision for Increasing Physical Activity and Reducing Sedentary Living in Canada: Let’s Get Moving and that the reports be publicly available.

That the Government of Canada commit to sustained funding for the promotion and adoption of the 24-hour Movement Guidelines developed by the Canadian Society for Exercise Physiology.

That the Public Health Agency of Canada work with the proposed Physical Activity Champion for Youth to develop and implement Canada-wide public awareness campaigns to:

That the Government of Canada work in collaboration with the provinces and territories as well as the Federation of Canadian Municipalities to ensure that local governments are aware of available federal funding for active transportation projects through the Public Transit Infrastructure Fund.